Станислав 8 years ago in Vizex • updated by Евгения (Moderator / Admin (RUS)) 8 years ago • 14
I don't know maybe it's solved problem, but...
again and again i encounter next problem during wireframes (WF) creating in vizex: i create WF by cross section strings (CSS). For example i have 3 CSS (left, middle, right). I connected two of them (left to middle), validating - ok, no errors. Now i connect next two (middle-right) and one of them (middle) already used in WF creating few seconds ago.
I validating again - and now i have errors like openings which visually equal to middle CSS used in first creating.
I undo, check WF, hide initial middle CSS and connect resulted openings to right CSS, validating. Bingo, no errors! But middle CSS must be equal to openings.
This problem not appear always, but often enough to be annoying. Most often it appear when i creating "pants" - splitting one solid to two, but in simple cases like described above it happens too.
Do anybody have same expirience?

0
Robert 8 years ago
Can you please upload the file which contain these three cross section strings to be tested ?
Now I isn't easy to find where the problem located.

0
Станислав 8 years ago
Robert, it's hipothetical simplified example to describe the point of problem. I didn't create them specially. I don't think that's because of file.
That's because i asked about same expirience.

0
Under review
dbartlett 8 years ago
I assume what is happening is you closing the wireframe by mistake and then continuing to build.

So if we have 3 strings and want to make a Wireframe.


If you click on the Wireframe 1 and then Wireframe 2 it build from 1 to 2.


If you then click on 2 again it in fact close the wireframe, because you have told it to build from wireframe 2 back onto itself.

If you then click on wireframe 3 it build from 2 to 3 but you will have an invalid connection where the closed wireframe insects.


The way to prevent this for now is to not click on string 2 twice.
Or alternatively click in white space to make wireframe build inactive before continuing to build.

However we realise this may be an issue and we will prevent Micromine from being able to do this in the future.

0
Jurgen Fitschen 8 years ago
I have had the same issue when wireframing and it is usually caused by what David has described above.  In many cases one is required to rotate the display when trying to wireframe between strings for complex solids and one forgets that a string has already been selected as the starting point for the wireframing process.

As David mentioned above the trick is not to re-select the active string.  If you are still not managing then I would suggest building the wireframe from left to middle (your example) clicking on any white space in your Vizex display (this should deselect your current selection) then building from middle to right.  This is somewhat more time consuming as it interrupts the workflow but could serve to check if you are having any other additional problems, i.e. intersecting triangles caused by complex solids etc. which may require tie lines.

Hope you manage to find the answer you are looking for!

+1
Scott P (Moderator / Admin (AUS)) 8 years ago
When you are building the "pants" I would suggest you try the Wireframe | Edit | Auto build Wireframe tool. It can do quite a good job with bifurcating wireframes. Select the strings for the pants section and click the button. This tool can be used interchangeably with the manual building. The Auto build may also need tie-lines to help guide it, and sometimes works better when selecting strings from multiple sections.

+1
Станислав 8 years ago
David's example is too obvious. In this case unneeded triangeles are clearly viewable. I'm sure that is not such case. I work in MM since 2003 and created enough wireframes :) . Almost always i work as you writed, David and Jurgen: click to white space to deselect current string. And almost always i do validating after connecting two strings.
I try to make some video, maybe it will be more understandable.

0
Jurgen Fitschen 8 years ago
Thanks, that would be great!

Hopefully we can help you find a solution to your issue!

0
Станислав 8 years ago
Not the same problem which initially described, but related

String is splitted to two parts: 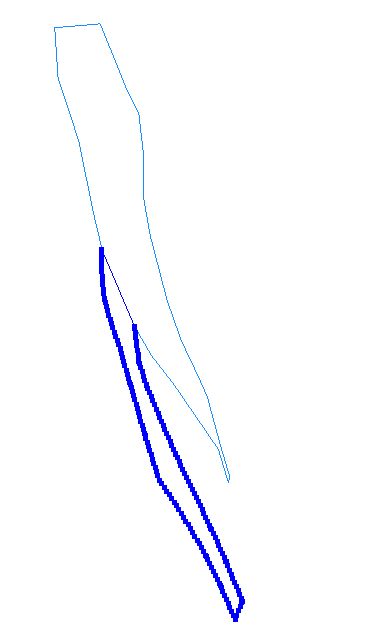 Adding some points to first part and move 1 node of second inside first: 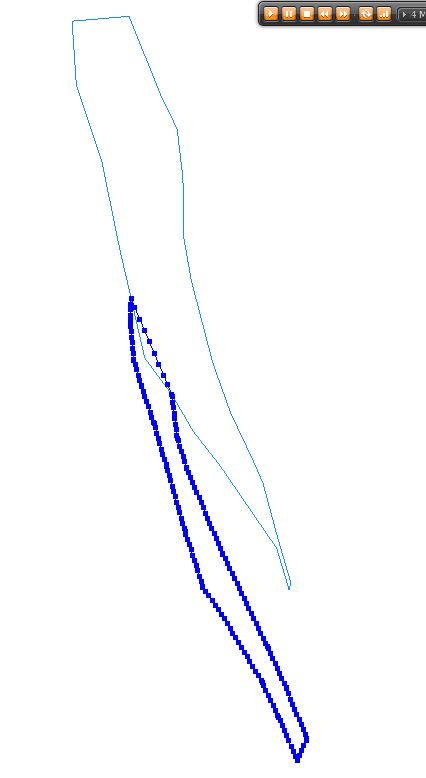 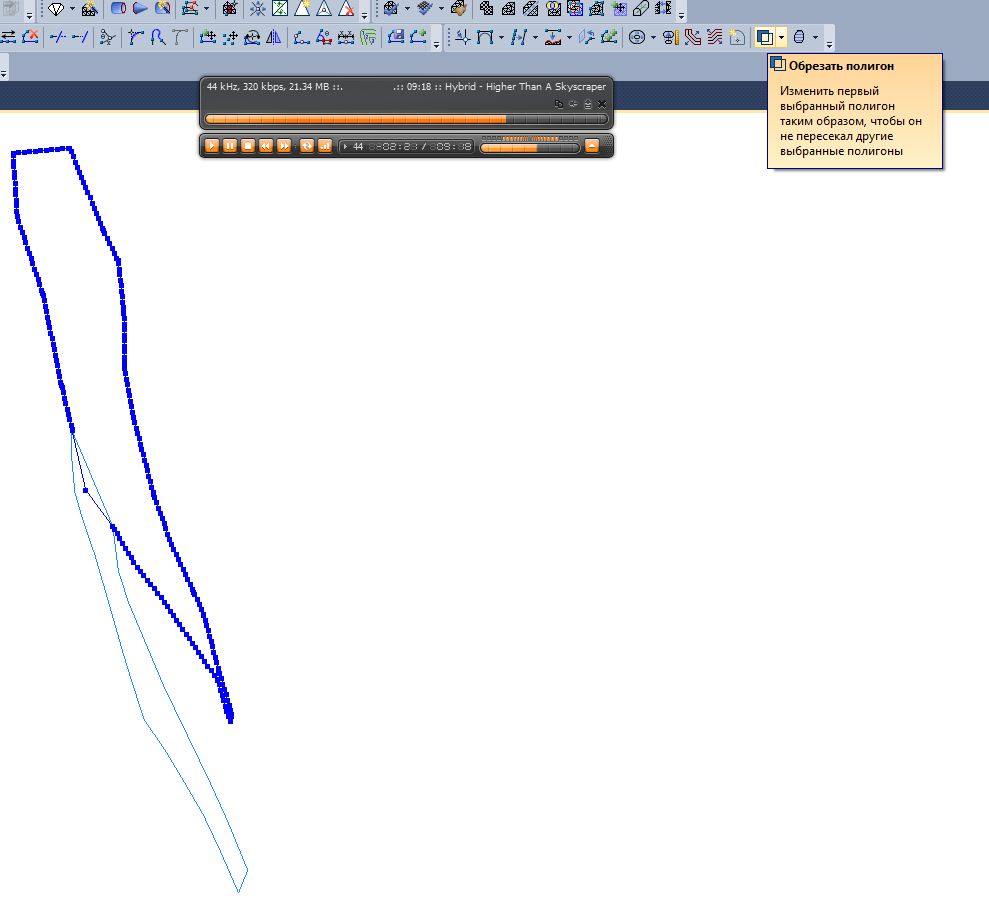 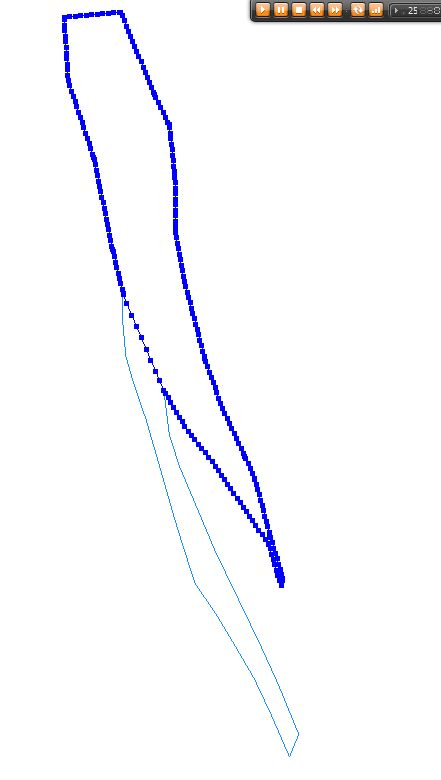 Now close them step by step: 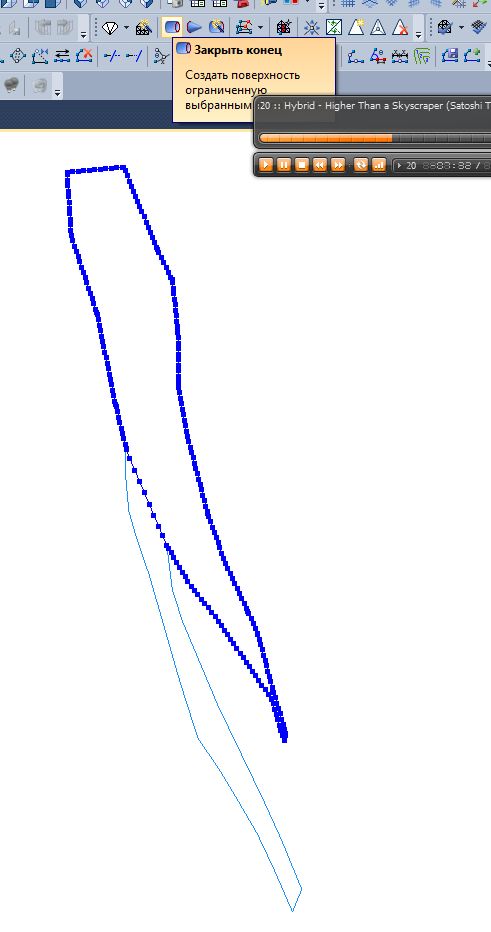 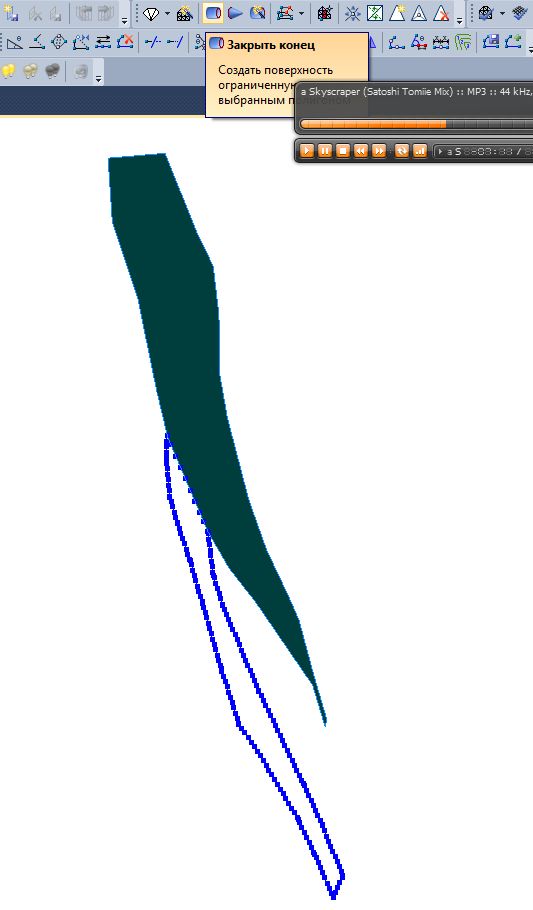 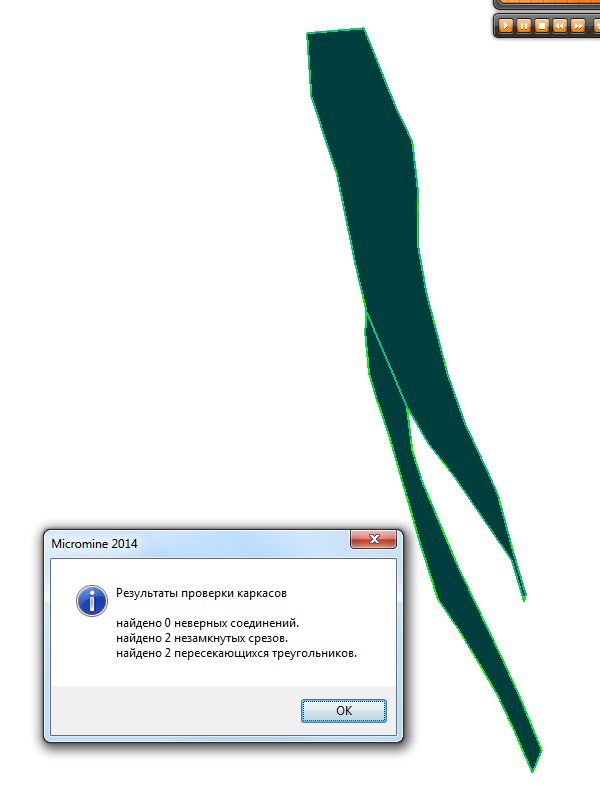 As you can see, two openings which is visually identical to initial strings. Intersections are reaaally small. But i await that these two strings must be absolutely adjacent at break line.